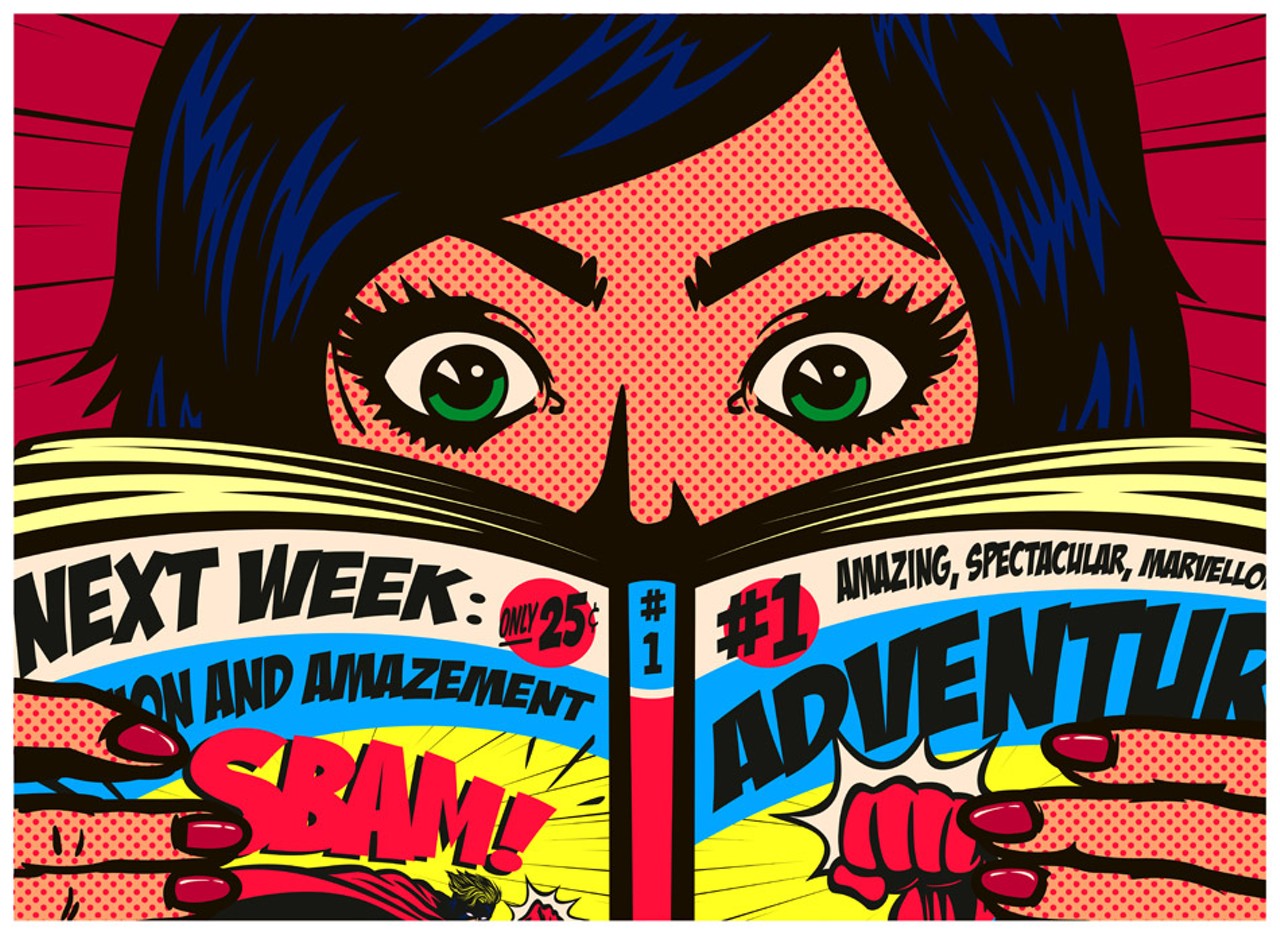 How RocCon Got It’s Start!

Alicia Lurye organized the first RocCon Comic and Pop Culture Convention in 2011. The idea came to her after coming back from San Diego Comic Con in 2010. Although there was anime, several scifi. comic book, and few gaming events, she noted that there was nothing that melded all the genres like in other cities. Lurve realized that there was really no large, multi-genre pop culture or comic con in Western, New York hence she ecided to start one.

Few celebrities and writers graced the first-ever Rochester’s Comic Con and Pop Culture Convention. John Garman Hertzler Jr., known for his role as the Klingon General Martok on Star Trek: Deep Space Nine from 1995 until the series end in 1999 joined the RocCon. Despite of rain and fog, he drove from his home in the Southern Tier on the day of the first RocCon in 2011 to make TV and radio appearances. Eileen Stevens from Pokemon was also in attendance, including Lois Gresh, a New York Times Bestselling Author and known for her fans’ guide books, The Hunger Games Companion, The Twilight Companions to name a few. The first-day event was attended by 1,349 fans.

The following year, John Garman brought his good Klingon friend Robert O’Reilly to the show. Gresh was back for the second year including Eric Smith who was the voice actor for characters James and Brock in the first 10 seasons of Pokemon. Fans also got the opportunity to meet Vic Mignogna who played Edward in Full Metal Alchemist, and Broly from Dragon Ball Z. Tim McCormack who played Ensign Benett on the first six seasons of Star Trek: The Next Generation was also in attendance. McCormack lives in the area and was able to do a panel and host an art auction. The three-day event saw 1,800 fans in attendance.

In 2013, Cary-Hiroyuki Tagawa from the Mortal Kombat was in attendance, including Chris Doohan of Star Trek film, Into Darkness, and Noel Gugliemi, who played hector from The Walking Dead. Aside from the actors, it was attended by a number of comic creators and about 2,300 fans.

2014 was when RocCon moved to Kodak’s Theatre which provides more parking, larger event space, and rooms, elevators, and escalators to give way for the thousand people who came. Vic Mignogna was back for the 3rd RocCon including Star Trek’s Brent Spiner. Alaina Huffman was also in attendance and she’s best known for the Canadian television series Painkiller Jane. Also in event was the voice actor Billy West, and Next Gen’s Tim McCormack. The event also introduced the first-ever RocCon Food Truck rodeo to provide refreshments and meals for the crowd.

How RocCon Became a Cultural Phenomenon →